The Student Support Services Department provides leadership in the programs and services that support the academic, social and behavioral development of all students in the Fallbrook Union High School District.

The Student Support Services Department provides training and support to school personnel on topics and programs listed below. 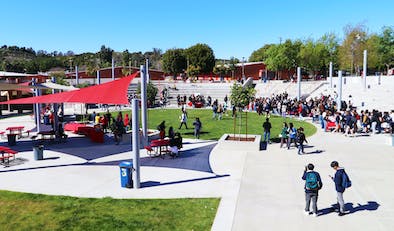 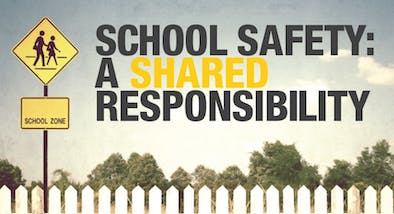 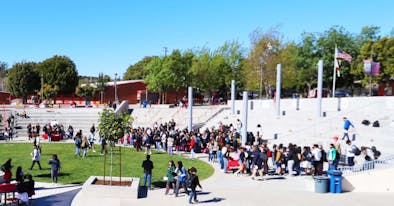 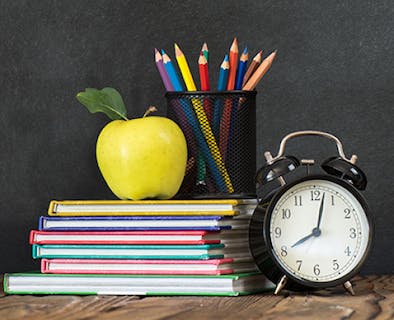 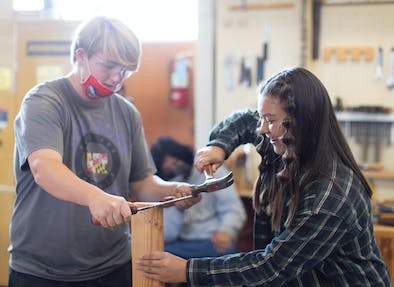 The McKinney-Vento Homeless Assistance Act ensures educational rights and protections for children and youth experiencing homelessness. The Student Services department provides support and resources to the school districts in the Fallbrook Union High School District, to implement McKinney-Vento. The Student Services department facilitates enrollment, attendance, and success in school for our homeless children and youth.

The term “homeless children and youth" means individuals who lack a fixed, regular, and adequate nighttime residence; and includes children and youth who are sharing the housing of other persons due to loss of housing, economic hardship, or a similar reason. They may be living in motels, hotels, trailer parks, or camping grounds due to lack of alternative accommodations; are living in emergency or transitional shelters are abandoned in hospitals; or are awaiting foster care placement.

When students are identified, we are able to offer the following services to meet their needs:

The Fallbrook Union High School District recognizes that exclusionary discipline practices, including detention, suspension and expulsion, do not always positively affect student behavior nor do they assist the student in taking accountability for their actions.  In an effort to promote positive disciplinary approach, the district has adopted and implemented Restorative Discipline Practices.  The fundamental premise of Restorative Practices is to assist students in:

Whenever possible, students who display inappropriate behavior, or those that violate education code must be offered an alternative to (at home) suspension.  Except for single acts which necessitate a mandatory recommendation for expulsion (see below) a student may be suspended only when there has been a determination that other means of correction have failed to bring about proper conduct or that the students’ presence causes a danger to persons.

Every effort will be made to address student conduct in a positive manner consistent with Education Code 48900.5.  Administrators are expected to address disciplinary concerns in a prompt, fair and impartial manner, and all students are afforded due process.  An alternative to suspension will be considered before more punitive actions  (detention, suspension and expulsion) are taken except for those actions which state law mandates that Administration recommend expulsion to the Board of Education.

Timeframe for District Notification of Approval/Denial:

Transfers out of Fallbrook:

For students who reside within the boundaries of Fallbrook and would like to attend school in another district:

For students who reside outside the boundaries of Fallbrook and would like to attend school in Fallbrook:

The person having legal custody of the student may appeal, within 30 calendar days of a school district’s failure or refusal to issue a permit, to the county board of education having jurisdiction over the district of residence of the parent, legal guardian or person having legal custody. Failure to appeal within the required time is good cause for denial of an appeal. An appeal shall be accepted only upon verification by the county board’s designee that all appeals within the districts have been exhausted. The appeal process for Fallbrook Union is outlined in the next paragraph. For information on appeals to the San Diego County Board of Education, contact the San Diego County Office of Education, Department of Student Services at (858) 292-3786. The San Diego County Office of Education, Department of Student Services, can also share the manner in which parents/guardians will be notified of appeal decisions. 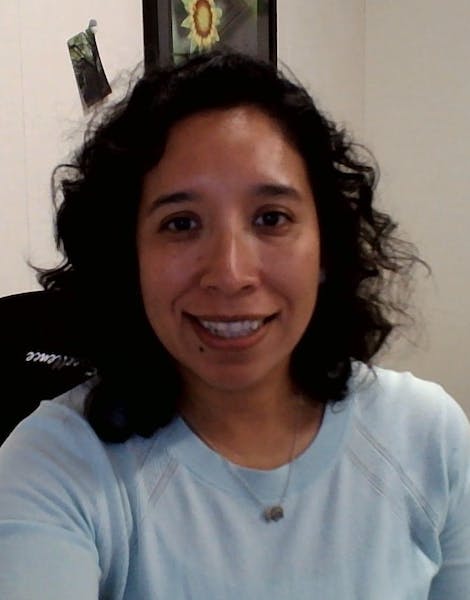 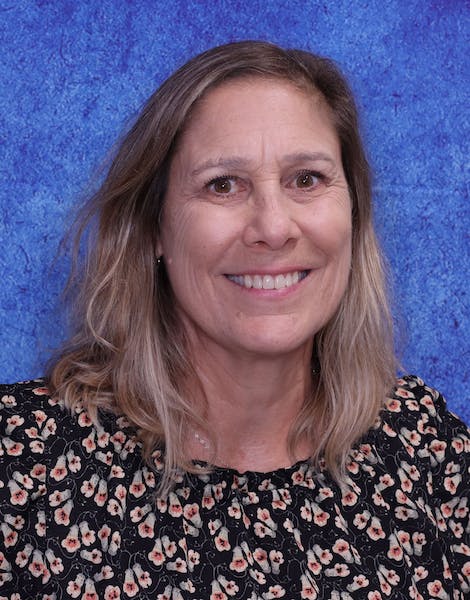