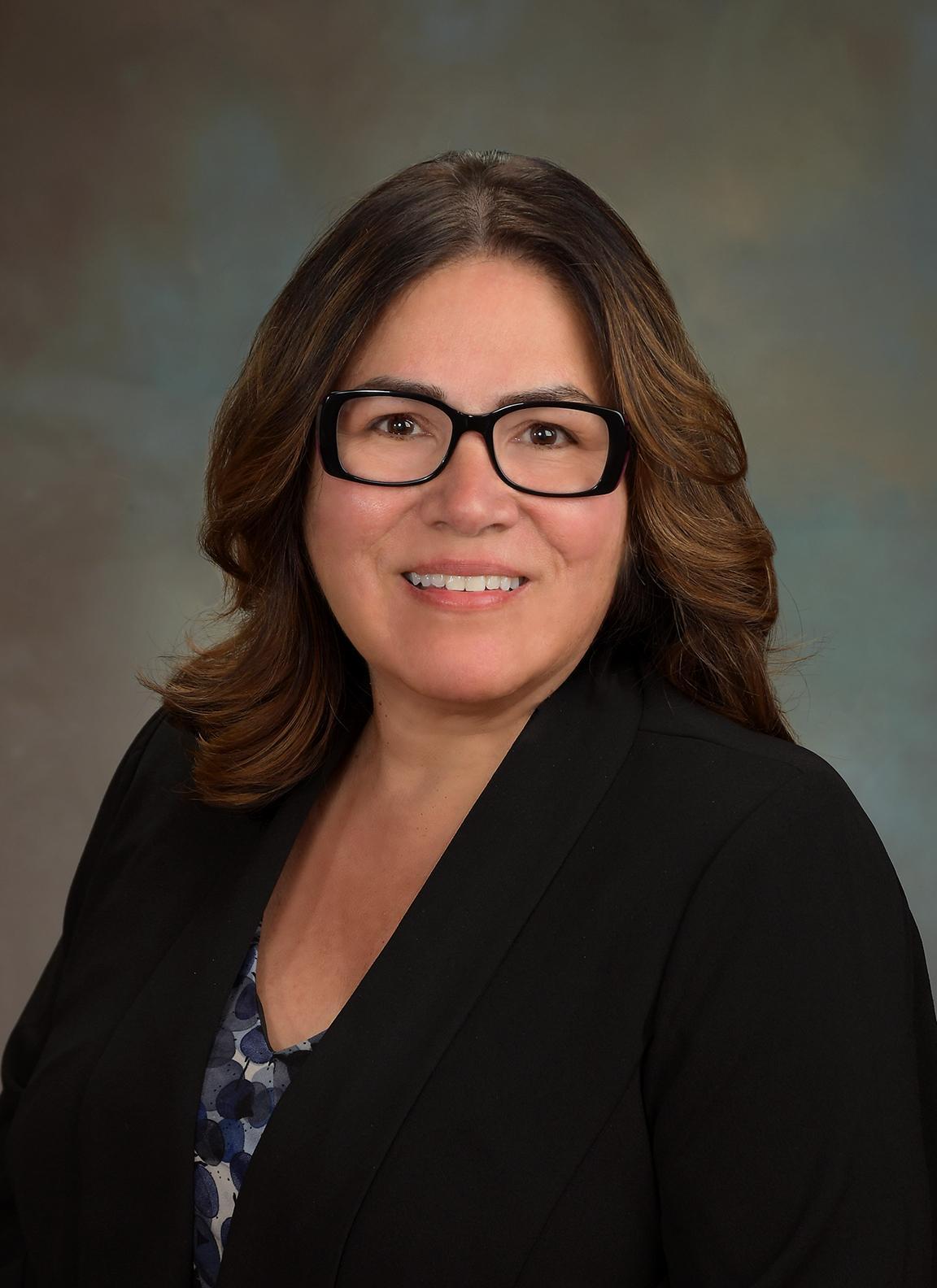 Mrs. Ilsa Garza-Gonzalez became the first female Superintendent for Fallbrook Union High School District (FUHSD) in July of 2019.  Mrs. Garza-Gonzalez earned her Bachelor of Arts degree in Spanish Language in 1990 and Masters in Spanish Literature in 1993, both from the University of California, Riverside.  She earned her Single Subject Teaching and her Administrative credentials from Brandman University. Mrs. Garza-Gonzalez has over 25 years of educational experience ranging from elementary school to both community colleges and four-year universities.  The majority of her experience has been at the high school level which she proudly refers to as her passion and her home.